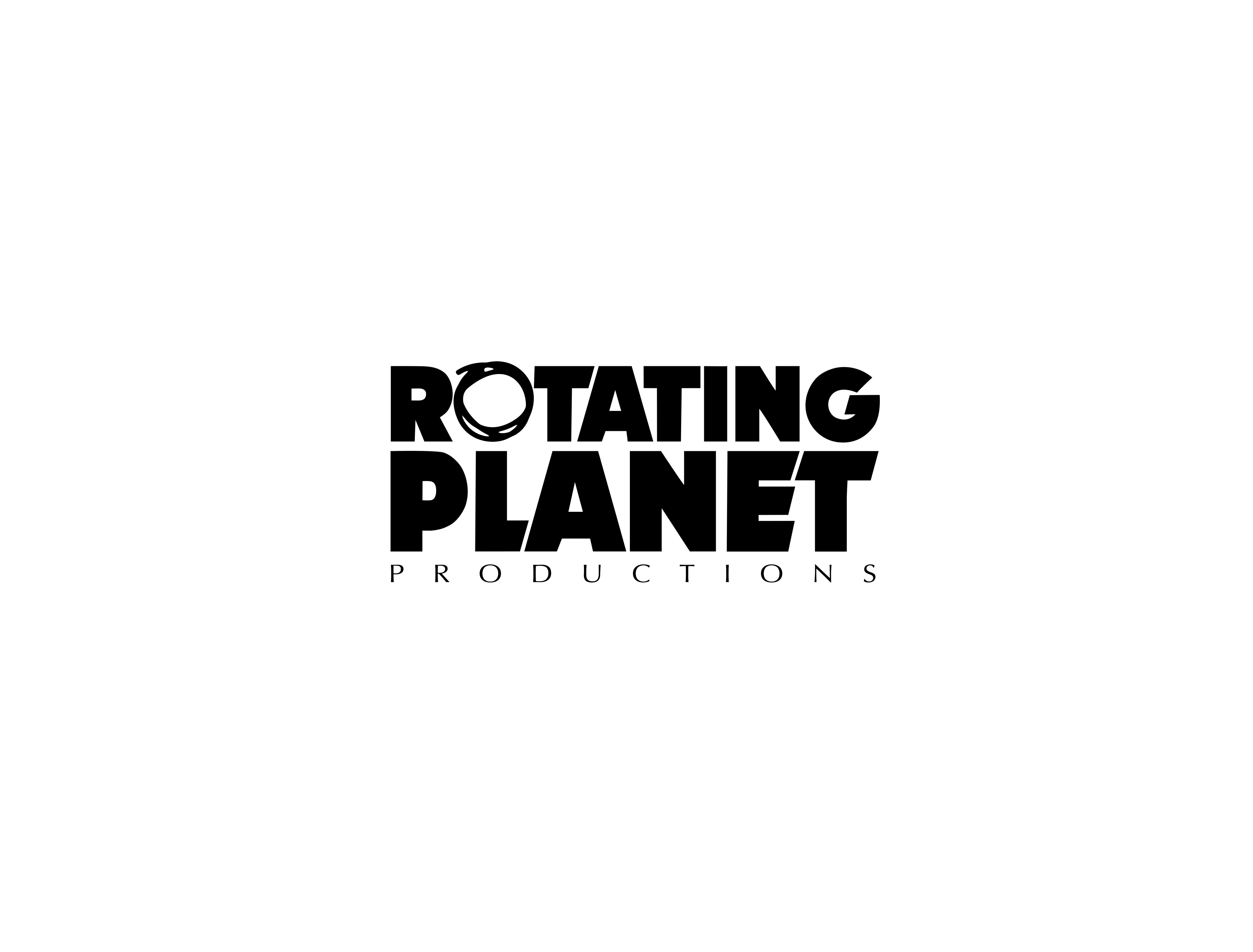 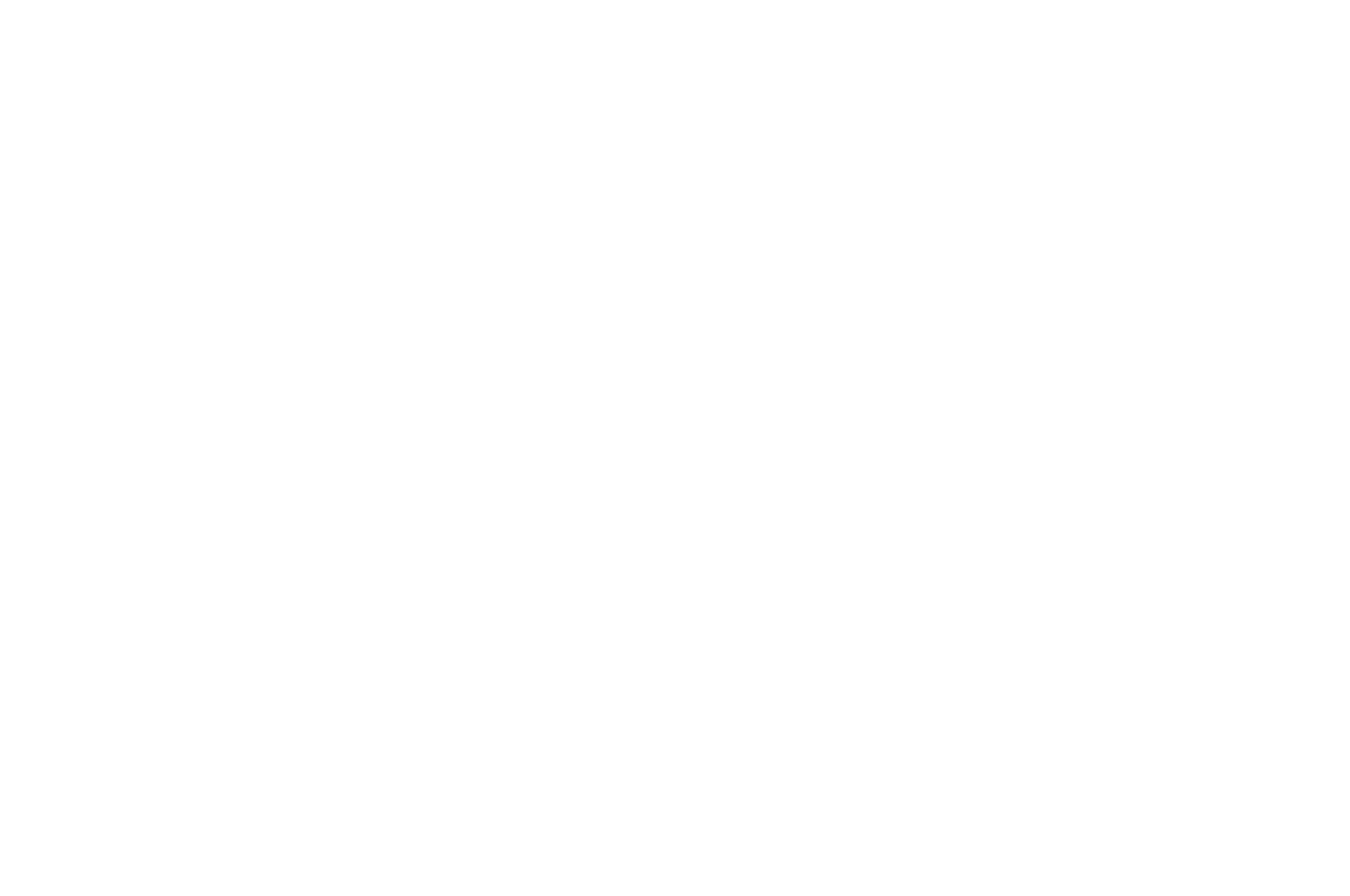 We're proud to announce that Zamzoom's Animal Adventures has been selected by Nenagh Children's Film Festival held by @Nenagh Arts. Nenagh Children’s Film Festival is established to support film and filmmakers who create work for young audiences, and we're very excited to have Zamzoom's Animal Adventures screened to young Irish audiences through their festival!

Nenagh Children’s Film Festival, now in its second year, will host an online festival again in 2021. The 3 day festival, from 11th – 13th June 2021, will include feature films, short films, animated and student screenings as well workshops for young people. We believe our creative youth need events like these now more than ever. Although the festival will be geo-blocked to Ireland, to protect film distribution and commercial potential, all our episodes of Zamzoom’s Animal Adventures can still be watched on YouTube via the TVOKids YouTube channel! Access the playlist here.‍

Find out more about Rotating Planet Productions and everything else we produce by liking our Facebook page or checking for updates right here, on our site! 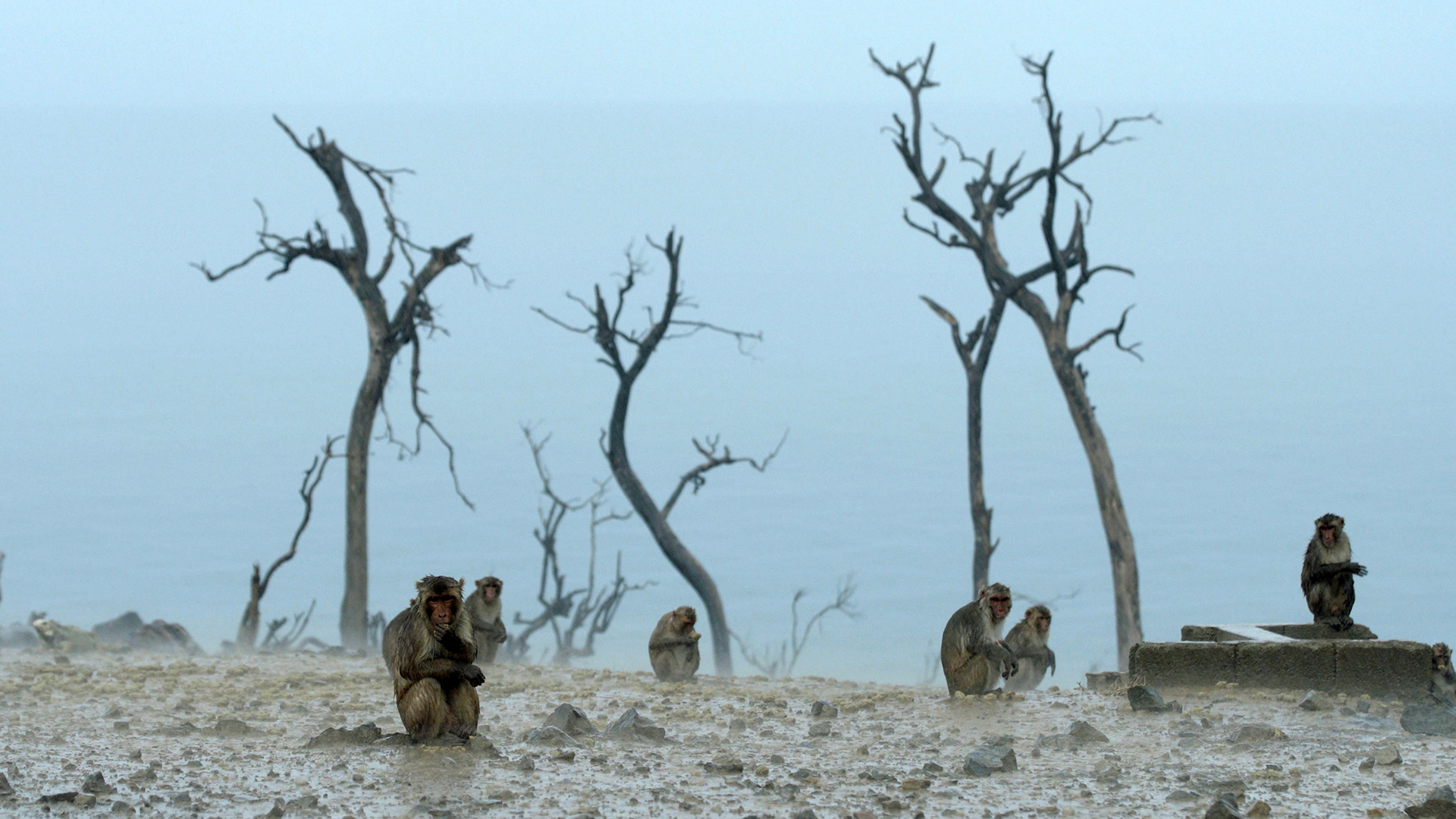 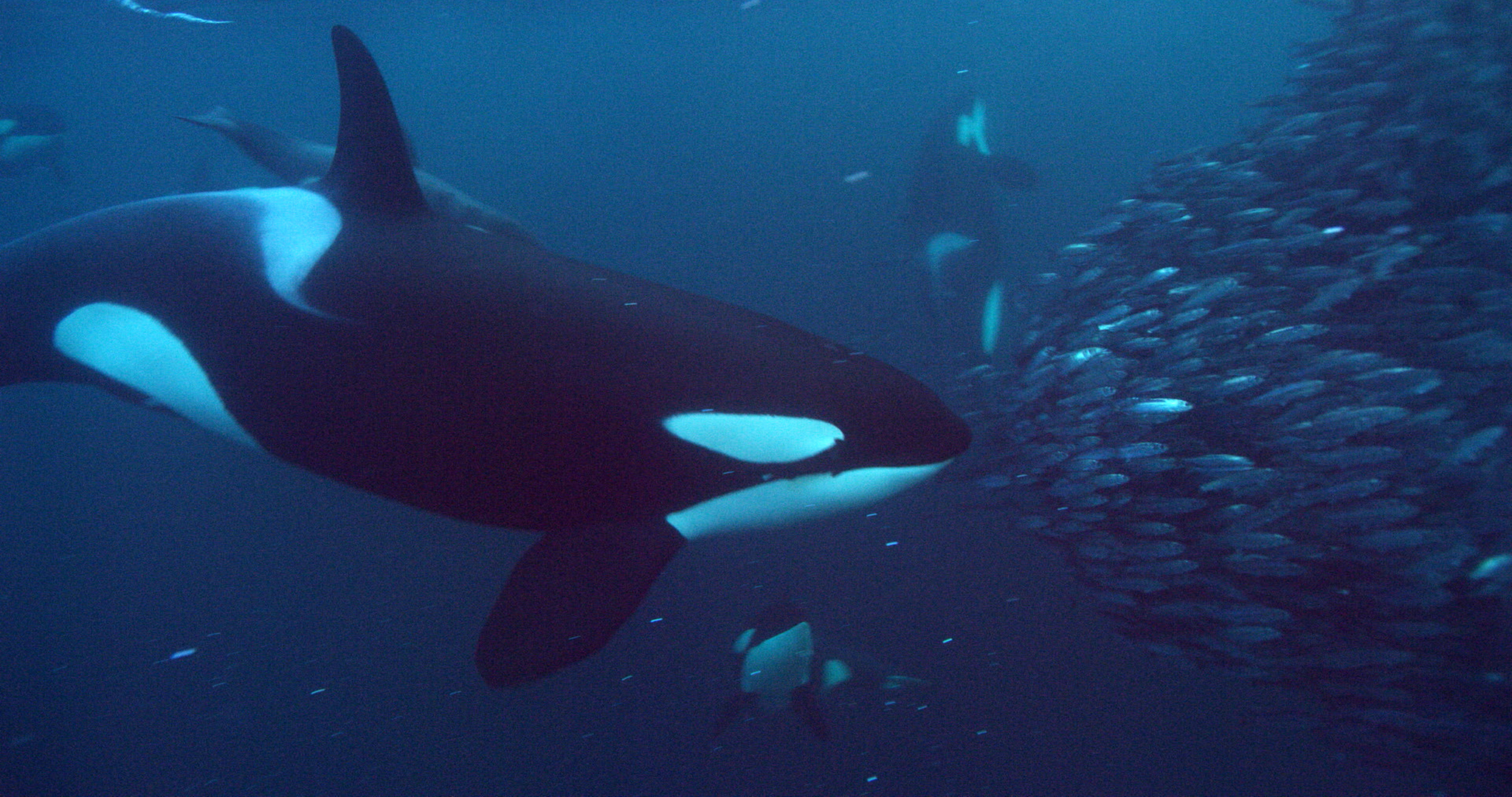